When you think of people winning medals for their skiing skills you probably think of someone in their 20’s.  Well here at Westminster-Canterbury on Chesapeake Bay we’ve got an 80 year old resident who just picked up his silver medal for skiing.

Charlie Pugh decided to take his first skiing lesson while he was out visiting a friend in Michigan about 50 years ago.  Between time spent at the beach and keeping up with both Hokie football and his grandkids, Charlie doesn’t hit the slopes as often as he would like during the season. But he says “it’s kinda like riding a bike. You can run the course fairly well if you concentrate.”

He ran the course in Squaw Valley, California very well this year at the NASTAR Nationals. That’s where he received his silver medal for the bronze division. The divisions are determined by the amount of skiing each participant has done in the past few years and what type of resorts they’ve skied. Mr. Pugh qualified for the event while skiing at Wintergreen this season. This is his fourth time competing at Nationals. He says it’s a wonderful experience not just because of the exciting atmosphere but also because the pace setters for the event are all Olympic Champions.

For 45 years Pugh has been a member of a local ski club called Moguls. He says while the basics of skiing remain the same, the equipment sure has changed tremendously over the years.

Pugh has skied all around the world but says when he was in Austria and saw people of all ages skiing he realized “If you’re physically fit you can ski at any age.” That’s why he hits the gym six times a week doing cardio and strength training. He’s worked out most of his life beginning when he played high school football and baseball. While he’s proud of his latest medal he says one of he greatest accomplishments and joy of his life is having had the opportunity to teach his granddaughters to ski. Now he says “keeping up with them is the hardest part.” 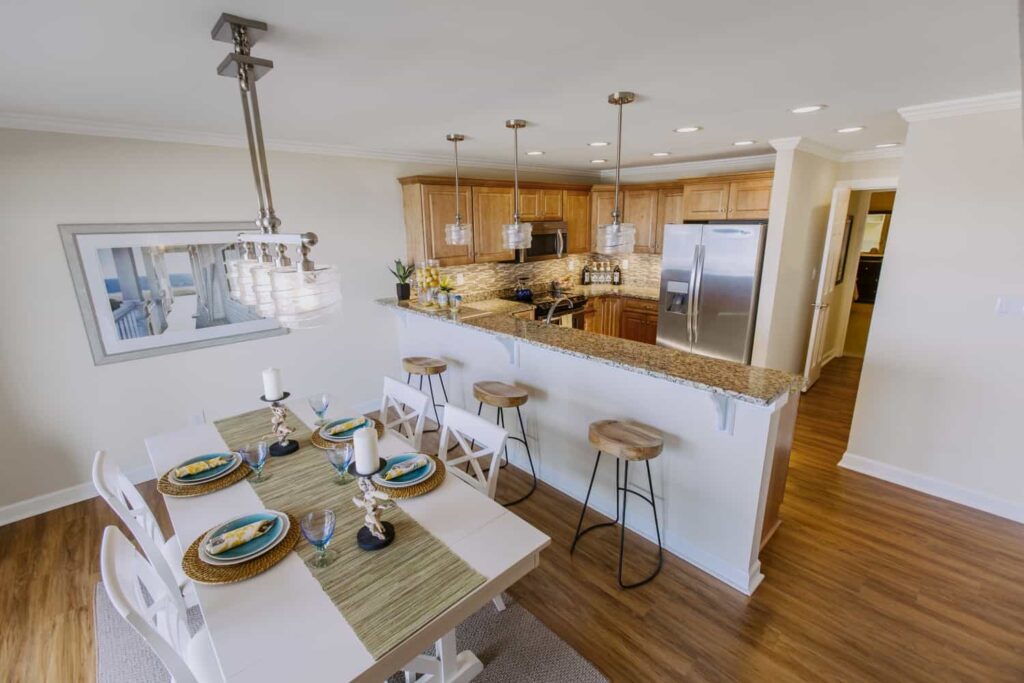 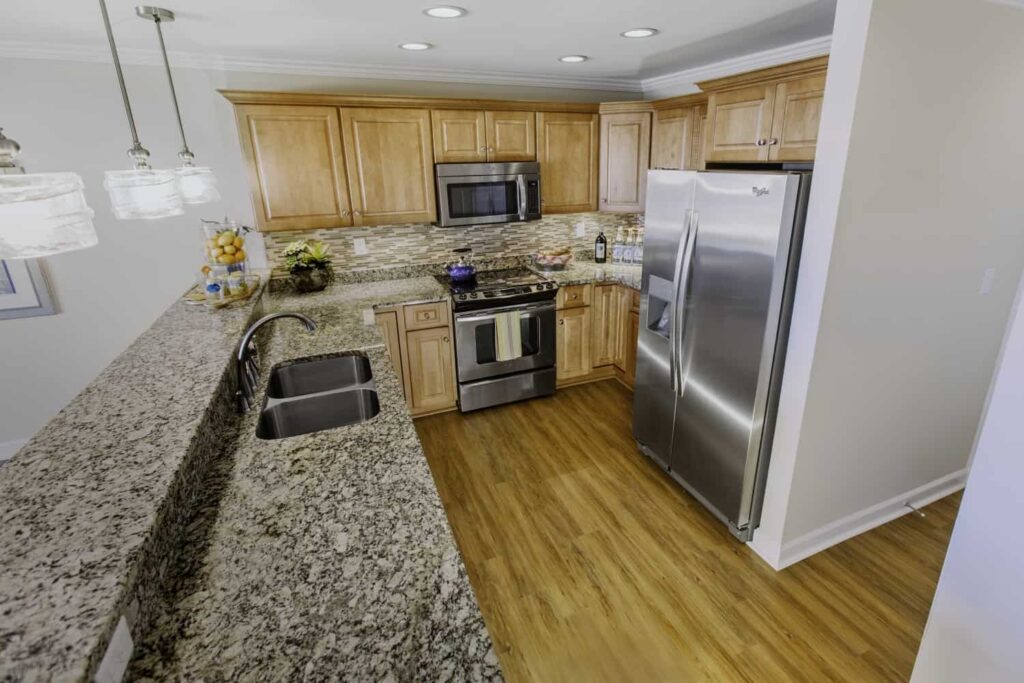 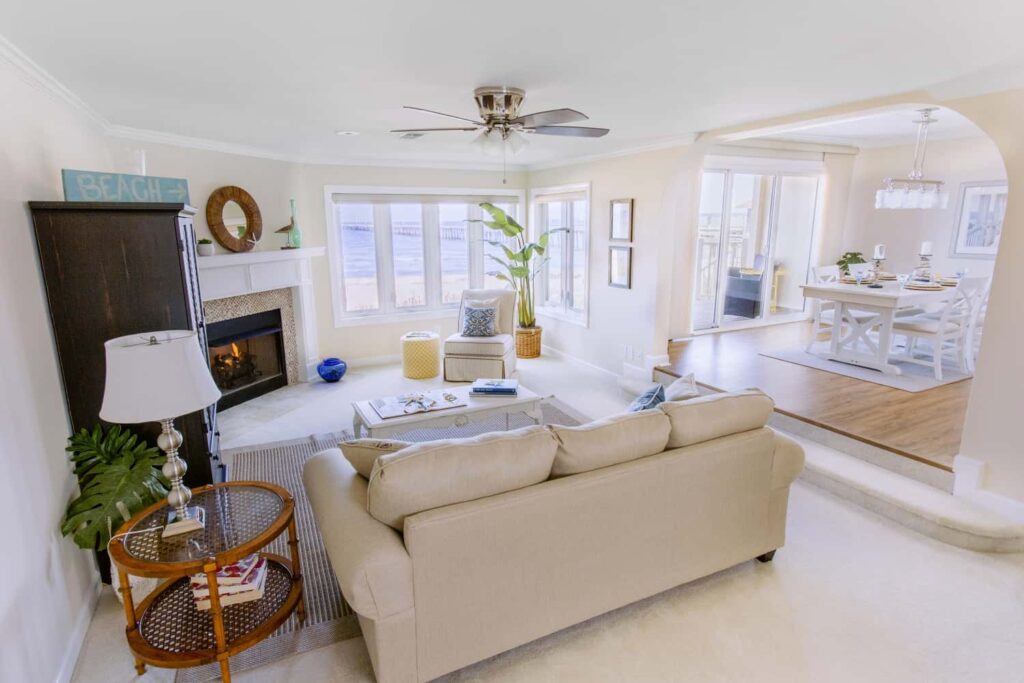 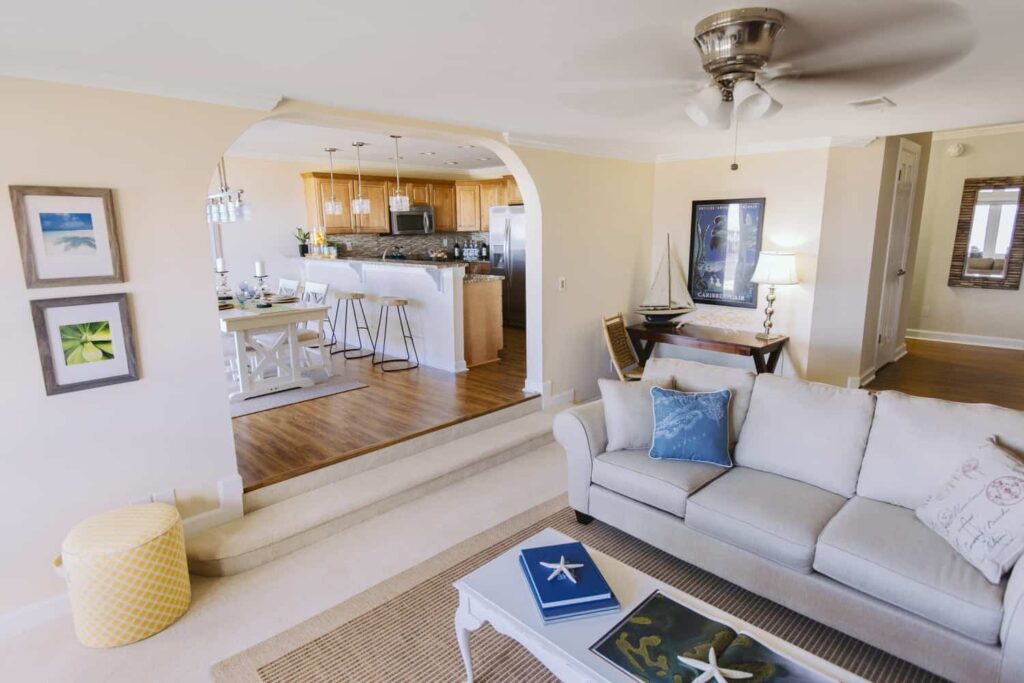 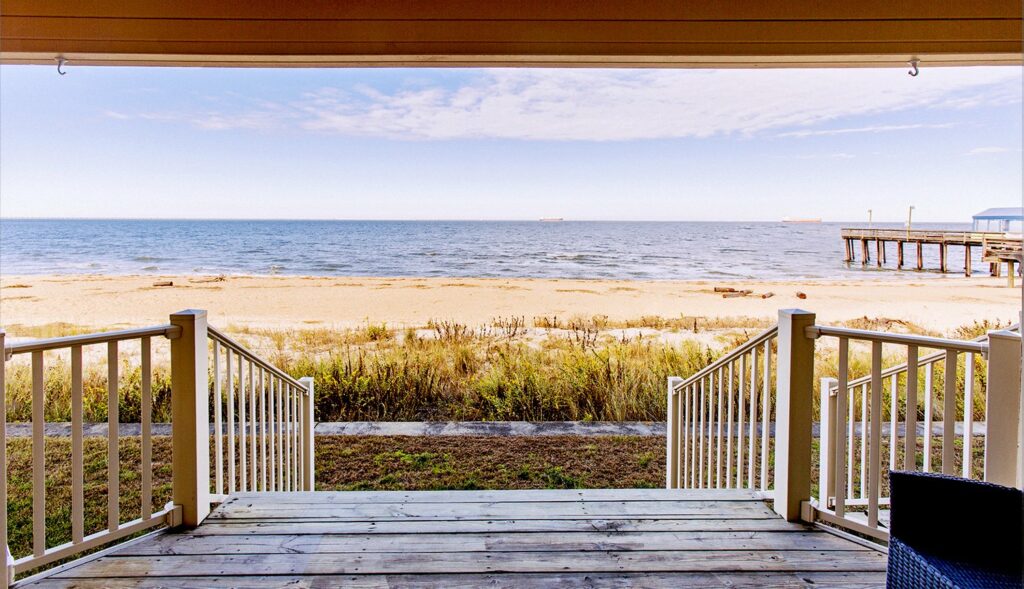 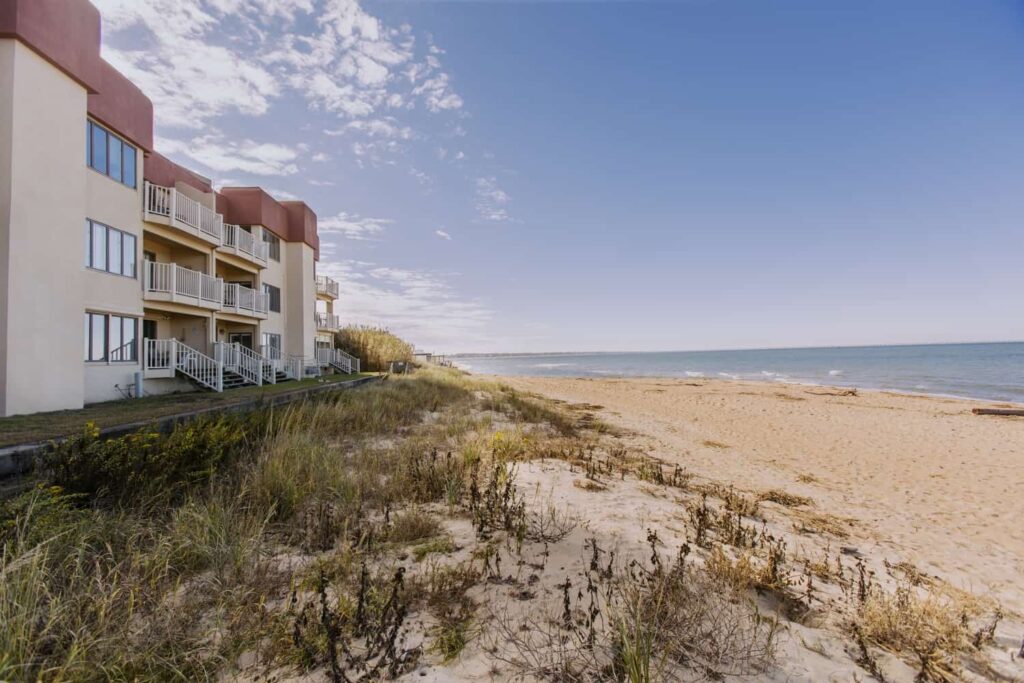 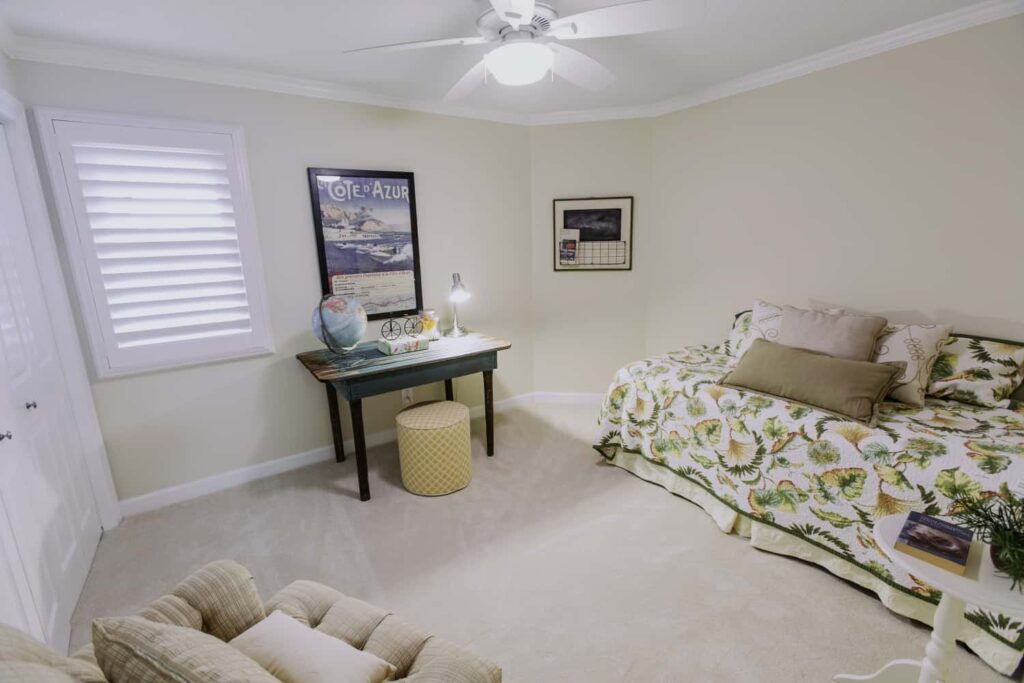 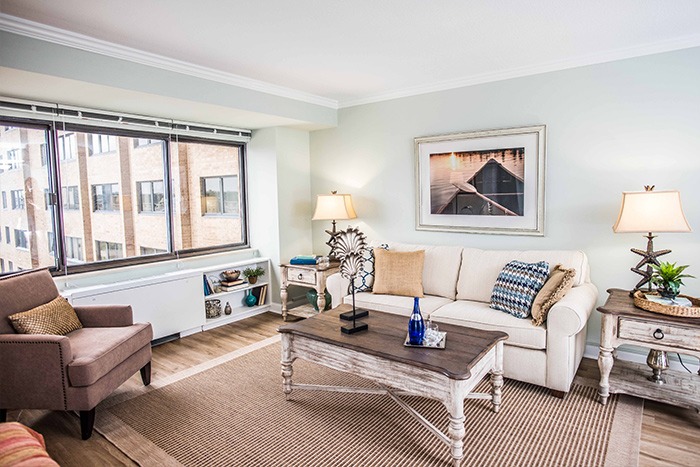 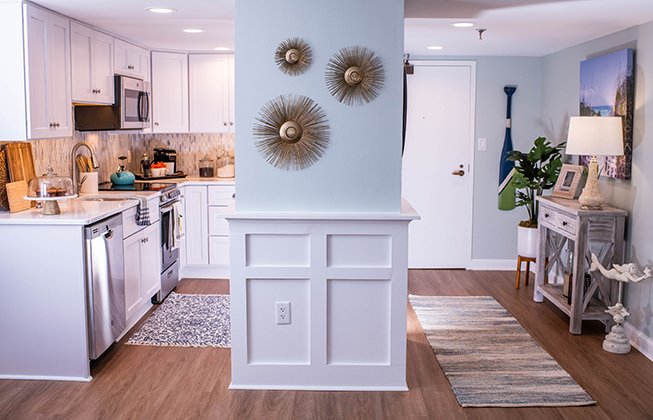 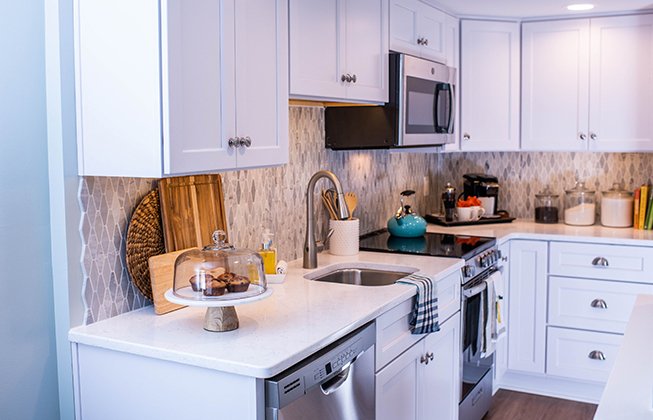 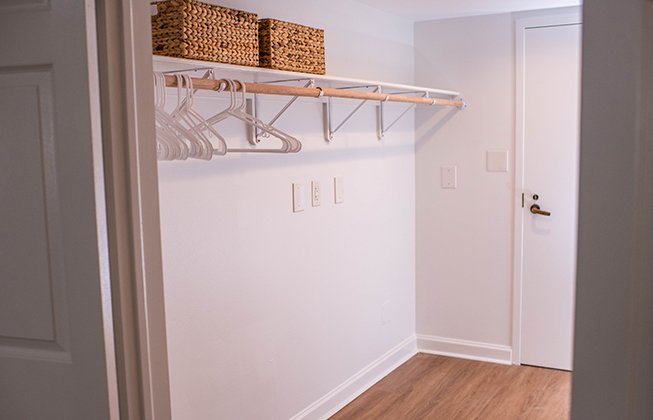